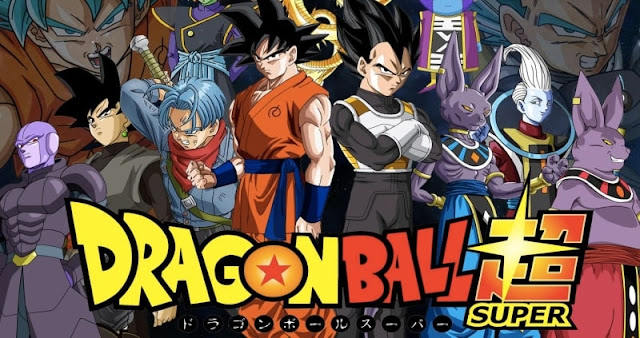 Synopsis: Goku and Vegeta continue their rigorous training before being chased by an enraged Beerus, whose awakening was caused by Champa and Vados abruptly arriving on Beerus’ planet. After a small skirmish between Beerus and Champa, everyone settles down to eat some food with Champa formally introduced as Beerus’ twin brother and Vados as Whis’ older sister..

JOIN US ON TELEGRAM